Making the Most of Your Time

Earlier this month I received an email message from a woman actively involved in one of the local churches. She has played a key role in organizing Vacation Bible School (VBS) in recent years. In her message, she expressed her regret in having to announce that she and the rest of the planners had decided to cancel VBS for the second consecutive year. She explained that the quarantine in 2020 left them no choice but to cancel that year. And despite the fact that things are beginning to open up again now, no one during the planning stages earlier this year was able to predict with exact certainty when that was going to happen. Moreover, fundraising for the event was hampered by church closures and tighter budgets due to those closures. The upshot is that VBS will have to be suspended once again, and those who are interested in continuing this vital ministry in the Ionia city square will have to set their sights on 2022.

I will admit that I was discouraged by what I read. Like many of you, I am eager to see church activity start again after a year that seemed to drag on for an eternity. It is an emotional struggle to enter into the summer months with an empty summer calendar. Later I shared this struggle with a fellow clergy person in the Presbytery. She suggested that ministers and churches ought to reframe what appears to them as an ugly extension of a long year of forced inactivity. Instead, she explained, they ought to use the time to reassess the ministry strategies and practices they employed before the pandemic. What worked? What didn’t work? And why or why not? Of course, we prefer to be active; that is, ideally, we prefer to ask these questions while we are engaging in the practices. But that is not always an option, as we have been realizing. But then, the question arises: Can we make the most of our time? This, after all, is what the author of the Letter of the Ephesians counsels his readers. He writes: “Make the most of your time because the days are evil (5:18).” Many of us have to apply this to ourselves, especially when the temptation to procrastinate or to outright waste our time persists in a world still affected by the pandemic. Perhaps instead of watching one more movie on Netflix or spending one more hour scrolling Facebook posts or watching YouTube videos (a temptation to which I am especially vulnerable), we can develop a discipline to pray.

Author Henri Nouwen, who developed this discipline, said, “If we really believe not only that God exists, but also that he is actively present in our lives–healing, teaching, and guiding–we need to set aside a time and space to give him our undivided attention.” Even if our summer schedule is not exactly empty, we should still follow Nouwen’s advice, both as individuals and as a church. Let us ask God for wisdom and for a revelation of his will, listening to his voice as we hear it in the pages of Scripture. This certainly can count as making the most of our time.

Events At A Glance

Join us for worship: We are offering worship in person.

If you are fully vaccinated, feel free to be mask-free!

If you are NOT fully vaccinated, please wear a mask for the safety of yourself and others.
Thank you!
or
Join us on Facebook at
First Presbyterian Church
Ionia

The Thursday evening Bible study group will resume meeting on alternate weeks for the rest of the summer in order to finish the book we began before the covid pandemic began. Below are the meeting dates and chapters we will be discussing. Meetings will be held at 7:00 p.m. at the home of Lew and Carol Campbell, 151 Foxtail Drive, unless otherwise noted.

Please join us for a lively discussion! 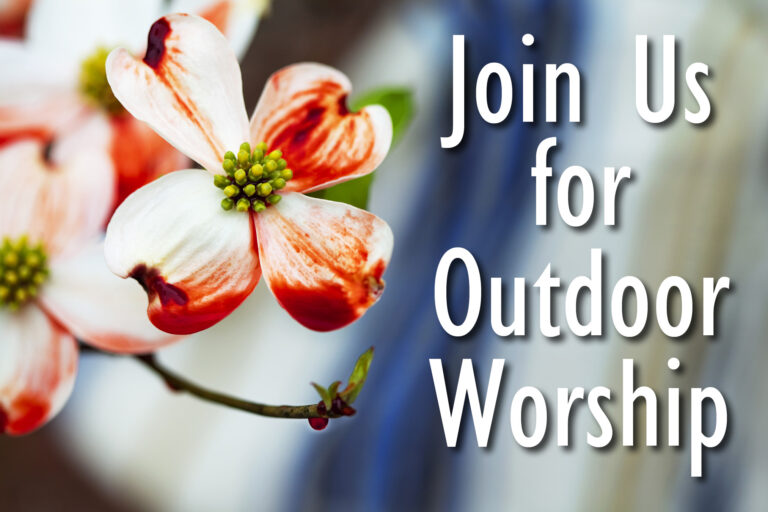 Worship in the Park

Instead of worshipping in our sanctuary on Sunday July 4th, we will be worshipping with The Well Church at Bertha Brock Park starting at 10:00AM.  Following the service, games, bounce houses and prizes will be provided for the children.  Come and join us at this outdoor service.

A trip to the Outdoor Discovery Center is scheduled for July 30. We will have an individual working with our group. The program is Up Close and Personal. It will include reptiles, mammals, and birds. This is open to all of our church family, young and “semi-young!”  Please try to join us. We will be having a picnic following the program.  For more information, please contact Mary Williams, 269-838-6671.

We continue to deliver groceries once a month to two of our families.  A special thank you to Dennis and Jan Arnold for the donation of meat for this month’ s delivery.  Also thank you to Jen Furman for her continual support. 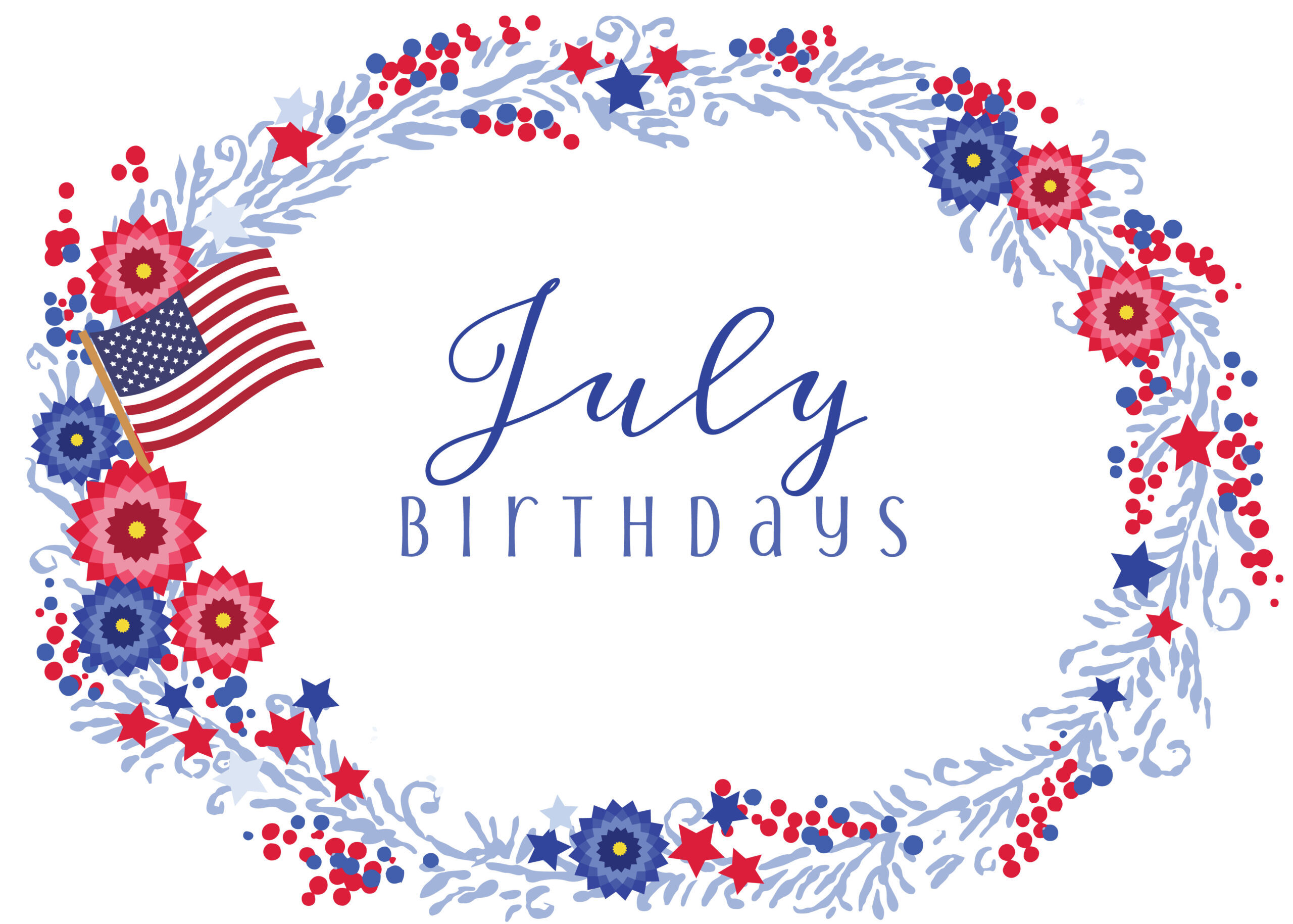 These are highlights of the May 25 session meeting:

~ The pastor reviewed roles and responsibilities of ruling elders
~ The review of 2020 session minutes (required by Presbytery) was completed May 18
~ A play with a couple other churches was suggested as a way to increase outreach in the community.    Further planning and discussion is needed.
~ As of May 24, the church had a year-to-date budget deficit of $4,813. Giving from previous years will easily cover this deficit.
~ Kosbar scholarship funds will be available this year. Three applications have been received so far and a fourth is expected. The committee will announce awards in July.
~ Sunday school will end in June.
~ Two children will be attending Camp Greenwood this summer.
~ Covid policy will continue to include face masks, social distancing and contract tracing. Beginning in June, temperatures and the 14 question sheet will be dropped. Session will consider further changes at the June 15 meeting.
~ Our church will worship with other area congregations at Bertha Brock Park on Sunday, July 4.
~ Communion will be at our church on July 11. 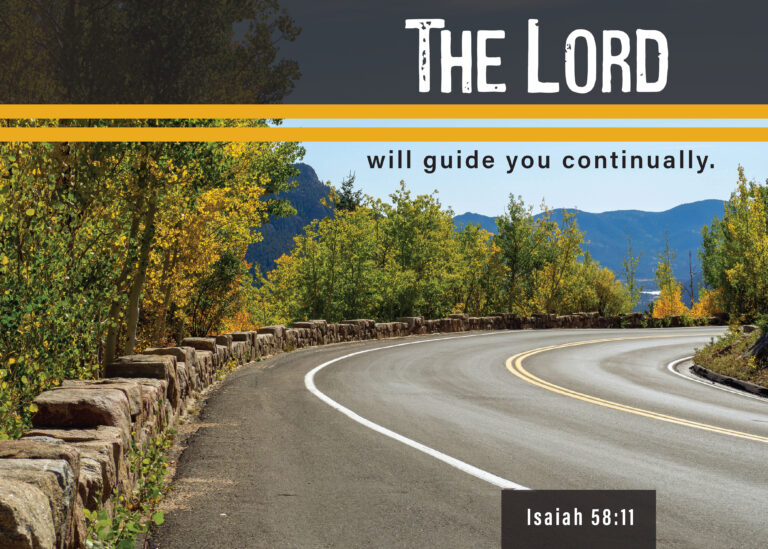